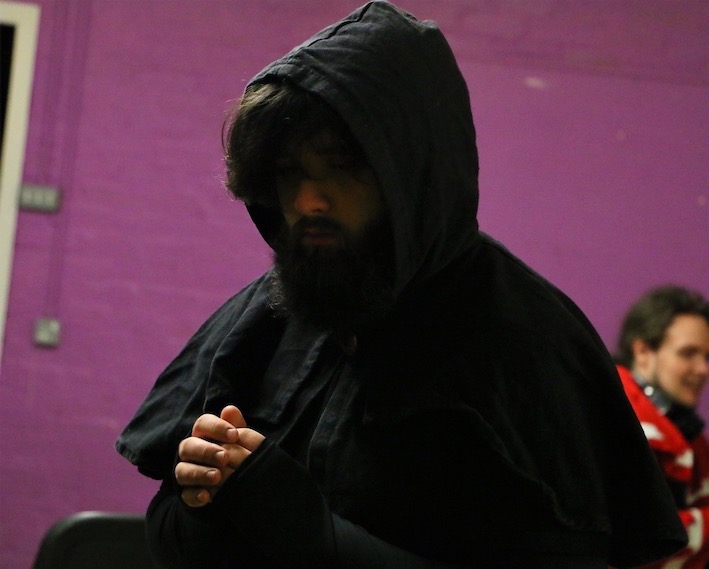 Strange foreigner from the expeditionary forces trip to the newly discovered Acabler Federation. Can be seen wandering the underdecks, no one quite knows how to be around him...

Born to the wealthy Moreau family on Olfiem

"Heard he was some kind of weird slave attack psyker"

"This is the first freedom he's known his entire life"

"That one over there...they found him on Olfiem, apparently he can probe your mind for stuff you don't wanna give up..."