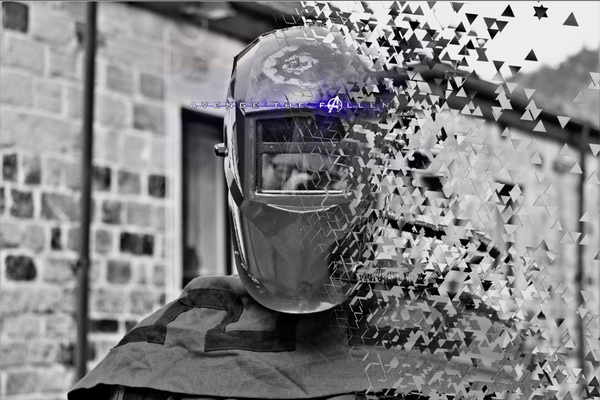 A former modified Sicarian-type Skitarius specialising in infiltration, assassination and evisceration, Twigjack was freed from the Adeptus Mechanicus command protocols by a custom heretek dataspike. He joined the Kasputin Dynasty shortly after their return to real space and just prior to the journey through the Maw.

Following an engagement with a demonic entity Twigjack was torn apart screw by screw and scattered across the Stygian Abyss. It is believed that he can be rebuilt, better, faster, harder, stronger... assuming all the pieces can be found.