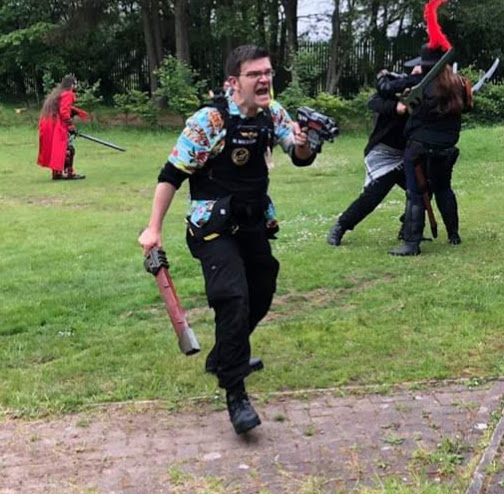 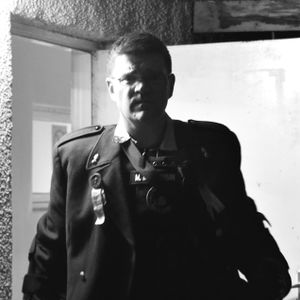 Mac has a perverse sense of humour and a thirst for new sensations. He's known as a connoisseur of cheap, spicy food. Although he outwardly seems to view the Imperium and its rules with a sort of affectionate cynicism, he has moments of sincere piety and unconscious traditionalism. (One effect of Arkangel's unique social environment is that this attitude, which would be wildly rebellious within the hierarchy of the Guard, makes Mac something of a conservative on Arkangel, or at least a comfortable moderate.) 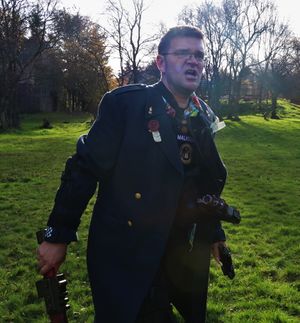