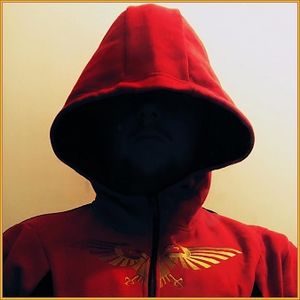 Titles: Chief Engineer of The Price of Freedom.