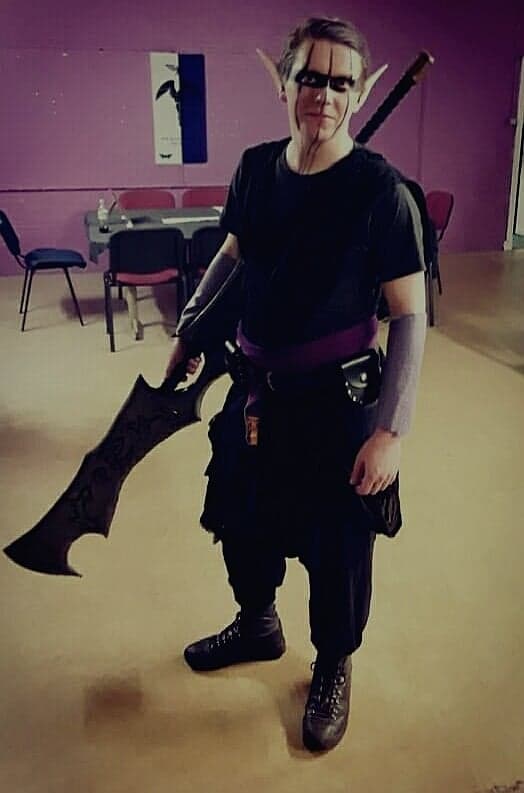 Has a family back in the Dark City