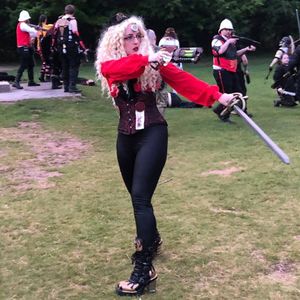 "Shit. I will be there, when it is time - if your family don't not-want me there." - Araquiel