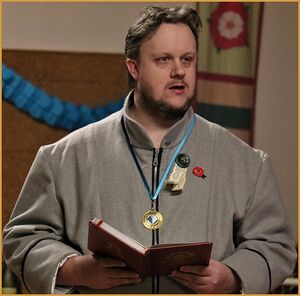 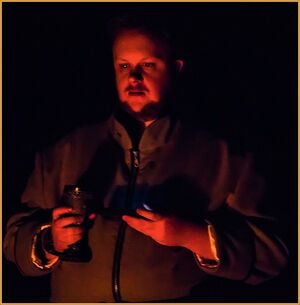 Inspirations: Patriarchs Bergsten & Emban from The Elenium & The Tamuli by David Eddings.